A unique natural wonder and an important cultural center
Located in heart of Anatolian peninsula, Cappadocia is an otherworldly miracle of both nature and men. The unique landscape of Cappadocia region was formed about 60 million years ago. Soft volcanic rock shaped by erosion into towers, cones, valleys and carved for making caves, tunnels,
underground cities decorated with outstanding examples of different civilizations. The spectacular landscape, entirely sculpted by erosion contain rock-hewn sanctuaries that provide uniqe evidence of Byzantine art. As if plucked from a whimsical fairytale and set down upon the stark Anatolian
plains, Cappadocia is a geological oddity of honeycombed hills and towering boulders of otherworldly beauty. The fantastical topography is matched by the human history here. People have long utilized the region’s soft stone, seeking shelter underground and leaving the countryside
scattered with fascinating cavern architecture. The fresco-adorned rock-cut churches of Göreme Open-Air Museum and the subterranean refuges of Derinkuyu and Kaymaklı are the most famous sights, while simply bedding down in one of Cappadocia’s cave hotels is an experience in 21st-
century cave living 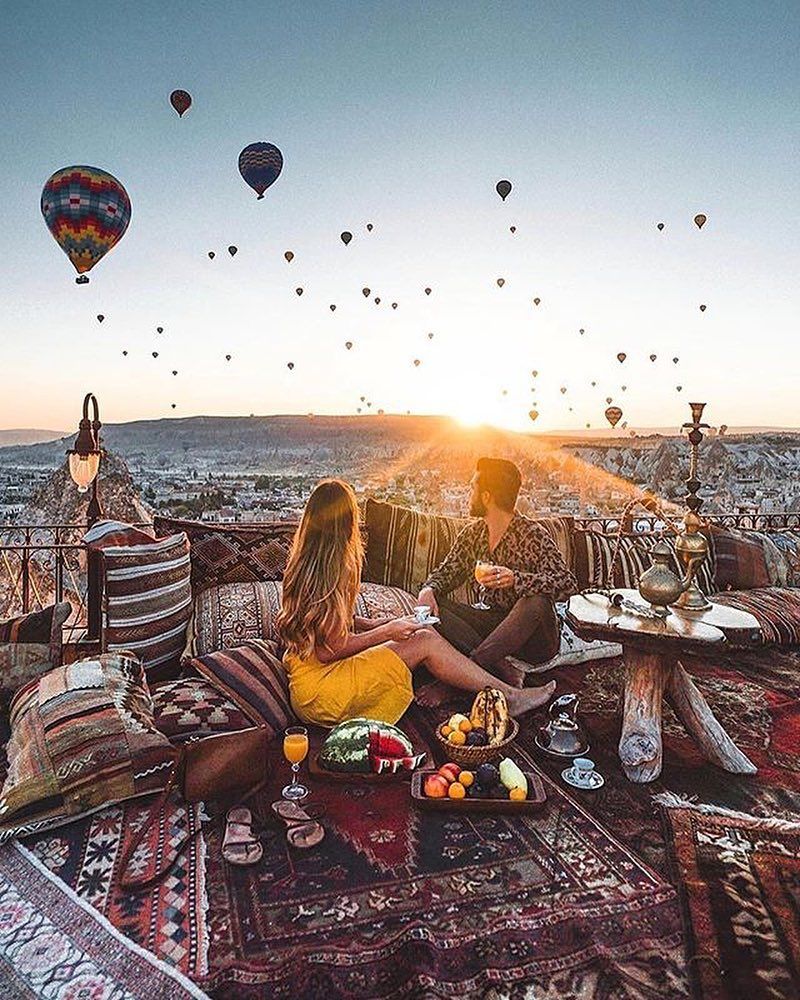 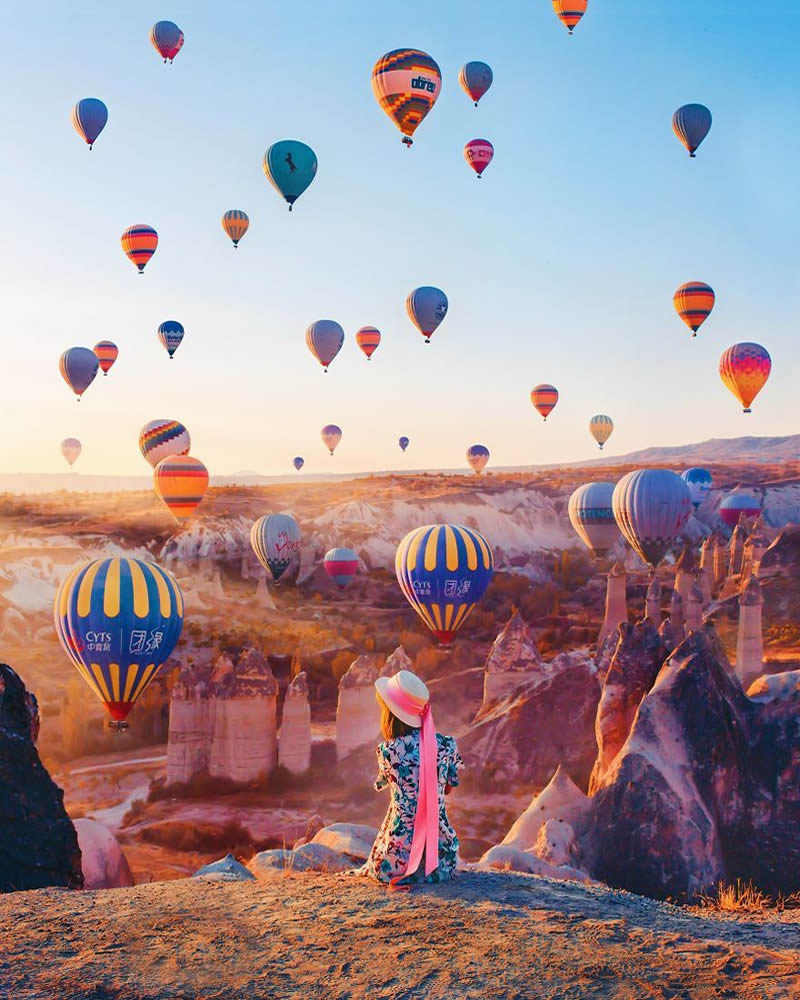 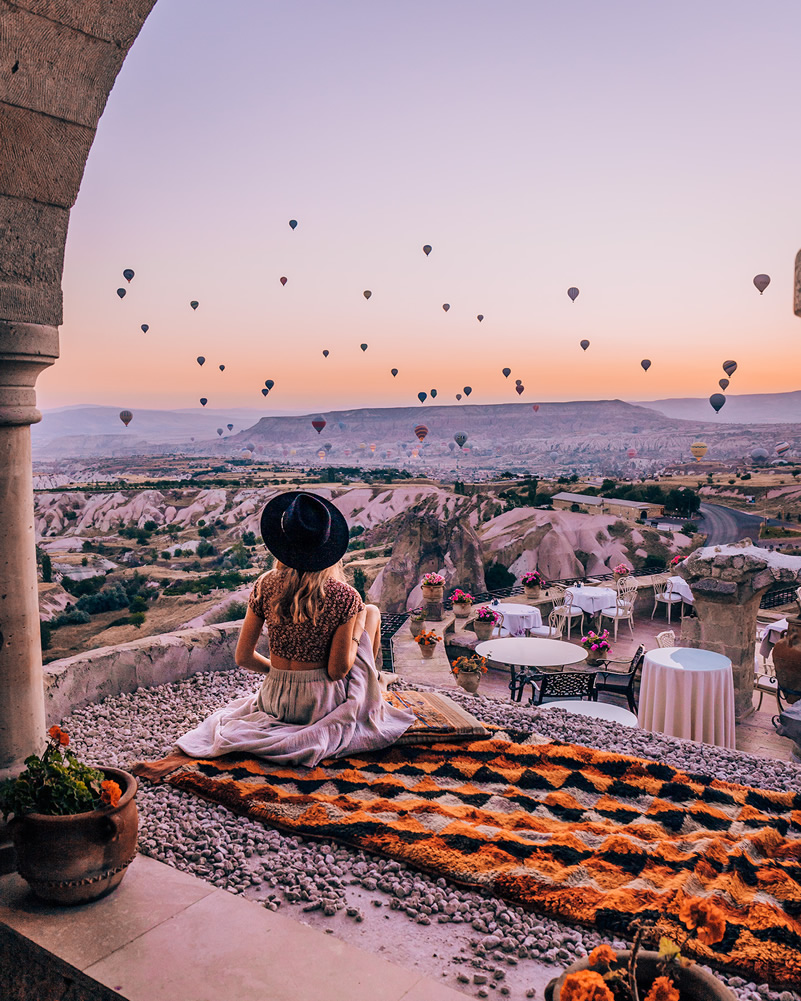 Hip Travel’s expert team is ready to take you through a fascinating experience in world’s one of the most enchanting places. We mostly organize one or two days tours in Cappadocia depending on
our customers’ overall itinerary in Türkiye. Cappadocia has some very important historic and archeological sites as well as its breathtaking natural beauty. Hip Travel’s top level professional guides, premium transfer and logistics services make sure that each and every one of our customers live their time Cappadocia as an unforgettable experience of their lifetime.